A fantasy one-off campaign conceived at the 'family reunion' in Wisconsin, June 2014.

You're probably Struggling or Poor, hungry for your next gig.

You've got Contacts and Enemies we haven't written down yet, and any missing-but-obvious skills will be added at the basic level during play upon GM's approval.

Anval and Lindir are dead broke in Nottingham, and hear a rumor in one of the great city's thousand taverns that not only are powerful underworld forces wanting their heads, but that certain agents of the government consider them 'persons of interest' in a number of illegal acts that they did in fact arrange or commit. So, it's time to move on, another territory 'burned', at least temporarily.

They abscond with a pair of horses and seek their next adventure (and coinage) to the east, down a muddy wagon trail into the unmapped frontier lands north of Darkwood.

For three days they trudge through the downpour, stomachs knotted with hunger, and drenched to the bone. Finally, they reach a tiny village of simple huts, circled around a somewhat larger tavern and inn, and watched over by a black keep on the ridge beyond. 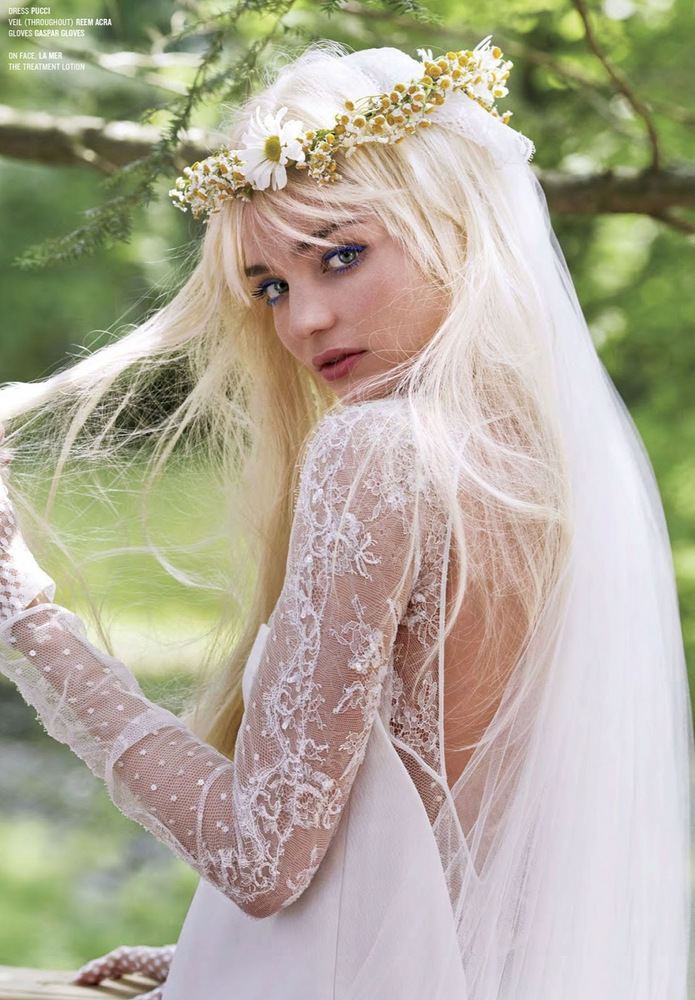 They stop at the first hut and Lindir knocks on the door, which is soon opened by a somewhat alarmed old woman whose face seems built of old potatoes. Lindy turns on the charm and learns about the tavern. 'Mum' mentions two current patrons, Goric and Bluto, who are part of regiment of bodyguards in the service of Lord Blastoff, the resident of the keep. The bodyguards are especially surly these days, since their lord's much-loved daughter Cassandra Blastoff disappeared a week ago.

Lindy and Anval proceed to the tavern straightaway, where Lindy approaches the bodyguards jovially, quickly establishing rapport and discussing the mystery of the missing girl. Meanwhile, as the simple farm workers stare at his tremendous bulk, Anval convinces the barkeep to produce a prodigious kettle of stew.

Lindy learns that there are two theories, and seizes upon the first: that Earl Tweeb has seized Cassandra, as everyone knows he was enamored with her. Since the Earl's vineyard is just ten miles further east, the sellswords mount up and investigate.

Passing through a great vineyard of grapes suited to northern climes, guarded by small stone platforms manned by archers, they arrive at the Earl's elegant stone mansion around dinnertime. They are greeted out front by a pair of tall blond gentlemen wearing white bathrobes and carrying long spears. The men introduce themselves as simply friends of the Earl, and, after a brief and charming parlay with Lindy, a shared meal is proposed. 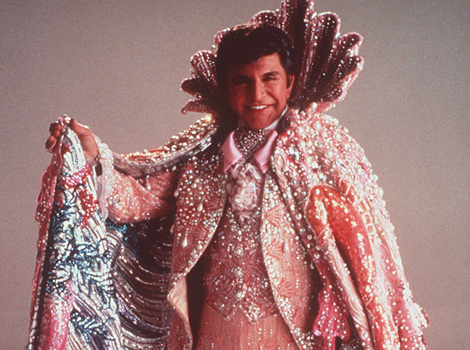 The sellswords deposit their horses with Pucky the stable boy who, when questioned, almost catches himself before divulging that Cassandra is indeed upon the premises.

Dinner with the flamboyant Earl is polite and delicious, and the Earl is positively charmed by Anval's recitations of poetry and philosophy. Trust thus gained, Earl Tweeb confides that it was Cassandra who wanted to leave her father's keep, and Tweeb has simply offered her shelter. 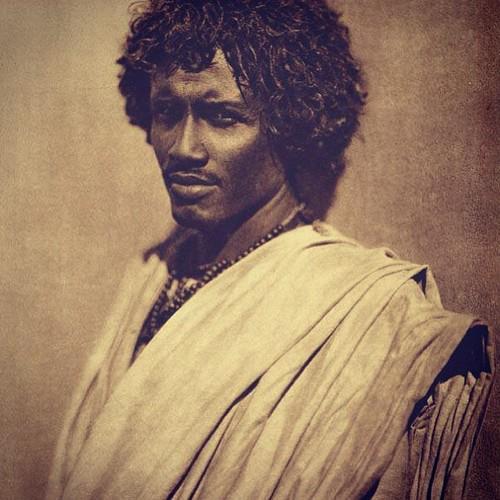 He sends one of the golden lads to fetch her, and she appears at the door shortly, with the handsome Baruka at her side. She tells a tale of woe, and of a desire for revenge.

Relaxations, affections, warm baths, and fancy cordials ensue, and all sleep well when the time comes.

The following day, Anval and Lindir set out to confront Lord Blastoff, and Baruka announces his intention to accompany, and that his sword is sharp. Lindy convinces him to distract or misdirect any guards who may be down in the village, and he agrees.

It's a glorious sunny day, and the sellswords ride up to the low-slung wooden outbuilding beside the keep. Drunken guards emerge, taunting the giant Anval but eventually succumbing to Lindy's proposal to gain audience with their Lord.

Lord Blastoff eventually opens the door, swaying drunkenly and brandishing a heavy crossbow. Lindy is allowed to enter, watched over by Goric, leaving Anval to endure the continued heartless taunts.

Lindy concocts a lie that involves him divining Cassandra's location through elven sorcery that requires access to her personal possessions. This seems reasonable enough to Blastoff, and he takes the elf upstairs to poke around. Lindy uses the opportunity to slip a sleeping potion provided by Tweeb into Blastoff's brandy, which fells him shortly.

Lindy confronts Goric: "We're removing Lord Blastoff from power. If you help me, you'll be paid handsomely. Regardless, stay out of my way."

Goric nods his assent hesitatingly, and the two carry Blastoff's sleeping bulk down the stairs, to the astonishment of all below.

Lindy picks up the crossbow and makes the same demand as the rest of the thugs, and they begin debating the benefits of betrayal versus loyalty. Anval fingers his axe and watches.

When it seems like the debate is about to go the wrong way, Lindy lets fly a crossbow bolt at over 100 yards per second. A man drops, both lungs impaled.

Anval rushes within the keep and closes the doors behind him.

Goric flees, up the stairs and out a window, joining his compatriots in a mad dash down the hill.

Anval smashes both of Blastoff's hands with the heel of his boot, causing him to awaken and bellow in pain, and then pummels him back into unconsciousness. Next, they search the premises, taking all Blastoff's rings and a handful of gold from his chest in the basement before loading him onto Anval's horse for Lindy to present to Cassandra.

Upon seeing her bound and crippled father, Cassandra is icy and merciless. Father and daughter have a brief shouting match, but eventually, the inevitable occurs. She drives a dagger into her father's belly. When she looks away in catharsis, Lindy ends him.

A brief and relatively uneventful rescue mission for Baruka is subsequently executed, all parties return to the keep, and Anval and Lindy are rewarded with a flour sack of coins.

That evening, the team has a celebratory drink with Earl Tweeb and the golden boys, and the heroes' next mission is discussed. There is a lovely south-facing hillside a mere two miles away -- perfect for these grapes -- but when scouting the area, the scout saw a ghost, and returned with a horrible tale and half his hair turned white. 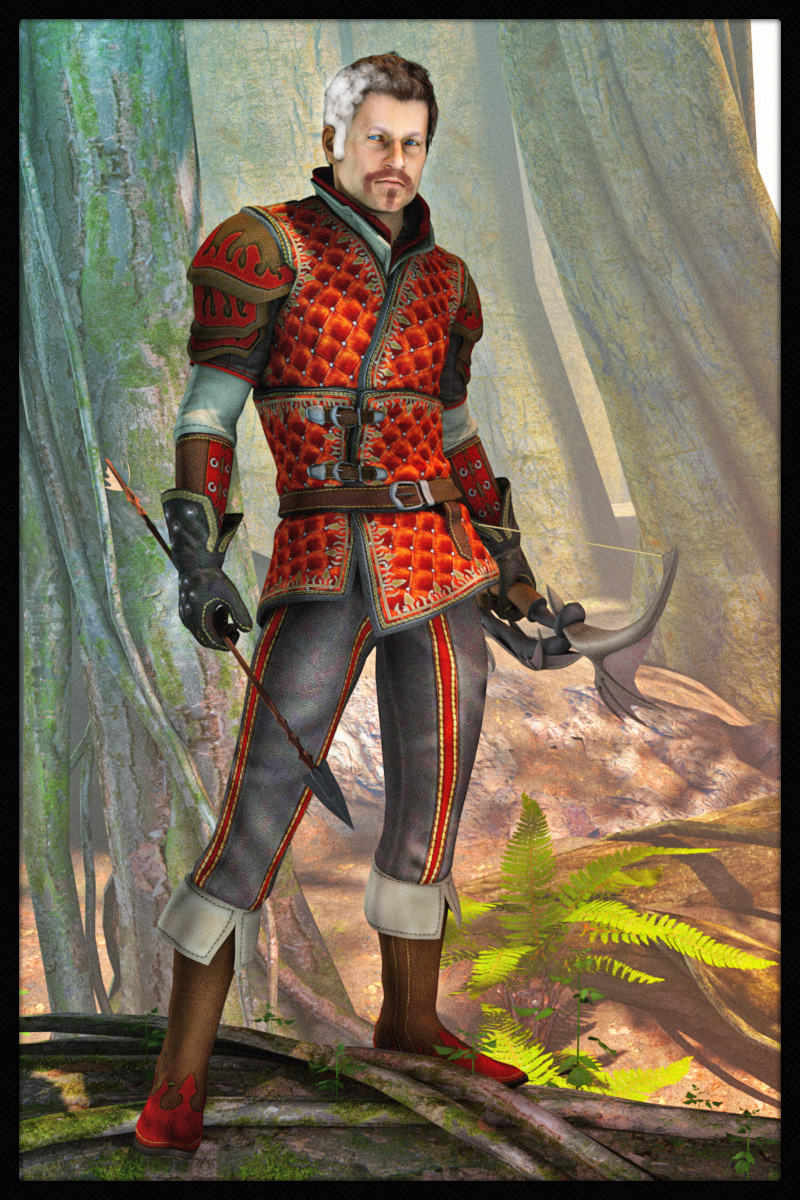 The scout, Brindle, clarifies the next morning that it was more of a dead man than a ghost, and after losing his lunch he had run away as fast as he could.

The team packs a picnic lunch and hikes over the hills to to check it out.

Sure enough, the treeless hillside is lovely, and there is a great jumble of gray stones at its base, ranging in size from pebbles to boulders -- but some have square-cut edges. Some snooping around reveals a small entrance, and the team slips within, leaving Brindle to watch the horses.

A long, cut-stone hallway leads into the heart of the mountain, ending in a vast chamber with stairs leading up into the darkness across its breadth.

A moment passes, and then the zombies are spotted. They seem hungry.

Combat ensues, and doesn't go well. In less than 10 seconds, Lindy is felled by several of the beasts, succumbs to his injuries, and gets chewed on. Anval blasts through his foes and manages to apply improvised bandages just in time to prevent his companion from bleeding out.

Hours are spent on first aid, roast beef sandwiches, and healing spells. And then, the intrepid adventures enter the ancient temple once again.

At the top of the stairs, a skeletal ogre stands motionless, a golden raiment hanging from his shoulders, and a magical scepter and chalice resting on the stone altar before him.

Anval approaches cautiously, intending to snatch the scepter. Just before he gets close enough, the creature animates and readies the weapon, now crackling with magic. Without hesitation, Anval swings his mighty axe, crisply snapping the skeletal shaman's weapon hand from his arm while Lindy thumps arrows into the creature's face.

The undead witchdoctor, perturbed by this display of force, unleashes a haunting bellow, causing skin to crawl and blood to run cold. Anval, in particular, freezes in apparent horror.

The beast turns to deal with Lindy's arrows, kicking at the archer relentlessly. Luckily, Anval regains his senses and levels a mighty swing at the creature's legs, shattering them and dropping it to the stairs, where Lindy places a well-aimed blow to its brittle neck.

The great skull rolls down the stairs slowly, clattering sharply all the way.

The team picks up the artifacts and heads out, victorious.