Into The Black II

A companion to Into The Black, a generation later. 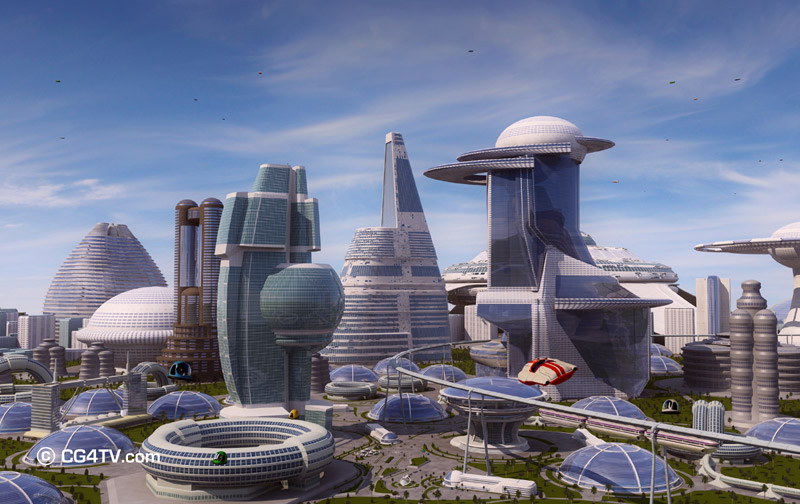 In Into The Black, the concept of the "jump-points" was confirmed; Intergalactic distances could be traversed instantaneously.

Mineral elements critical to the continued expansion of human civilization within the Eridani system exist in great and concentrated quantities in various star systems previously too distant to consider. Private mining corporations (including Zettacorp) have great motivation to exploit the richest deposits.

The United Nation's GEA controls the portal technology and authorizes private corporations' expeditions. A mega-portal near Searchlight can be configured (for a substantial fee) to connect to an infinite number of approximate destinations across millions of galaxies. Expeditions are accompanied by five million kilogram package of constructor drones and materials pre-programmed to create a return portal, which takes about a year to build and activate.

Due to a horrific DNA-corruption incident ten years ago, the UN now requires portal expeditions to bring along special sensors and a subcontracted team of licensed experts to assess whether materials encountered on distant planets is an alien synthetic material, rather than a naturally occurring galactic element.

Zettacorp is headed to the Cosmos Redshift 7 galaxy to mine for tylium and other Milky-Way-rare elements.

Conforming with UN rules, they have subcontracted to a firm called ExpertSystems licensed to analyze materials and assess whether they alien synthetic materials created by now-extinct (it is believed) super-intelligent beings that once traversed the universe.

You were born in and have never left New London. You are part of an ExpertSystems team, eager to go on your first intergalactic mission.

The standard ExpertSystems team deployment consists of a 3-person management team, plus:

You may have had a previous career, but you are now experienced ExpertSystems specialists, and must choose to be in Security, or Engineering.