In the HotZone * universe, a polyglot career diplomat and soft power operative, passing through roles as a city councilor in Rome in the 1980s, to prosecutor at the International Criminal Court in the 1990s, to roles at the United Nations pertaining to Nuclear Disarmament and Human Trafficking as in the 2000s. In 2015, she inherited nearly a billion dollars, donated a third of it to Women for Women International, and has kept a low profile at her estate in Tuscany since. She has a wide and deep list of contacts, and acts as information broker and occasional direct action philanthropist for justice in a messy world.

She calls upon the team from time to time to make certain things happen. 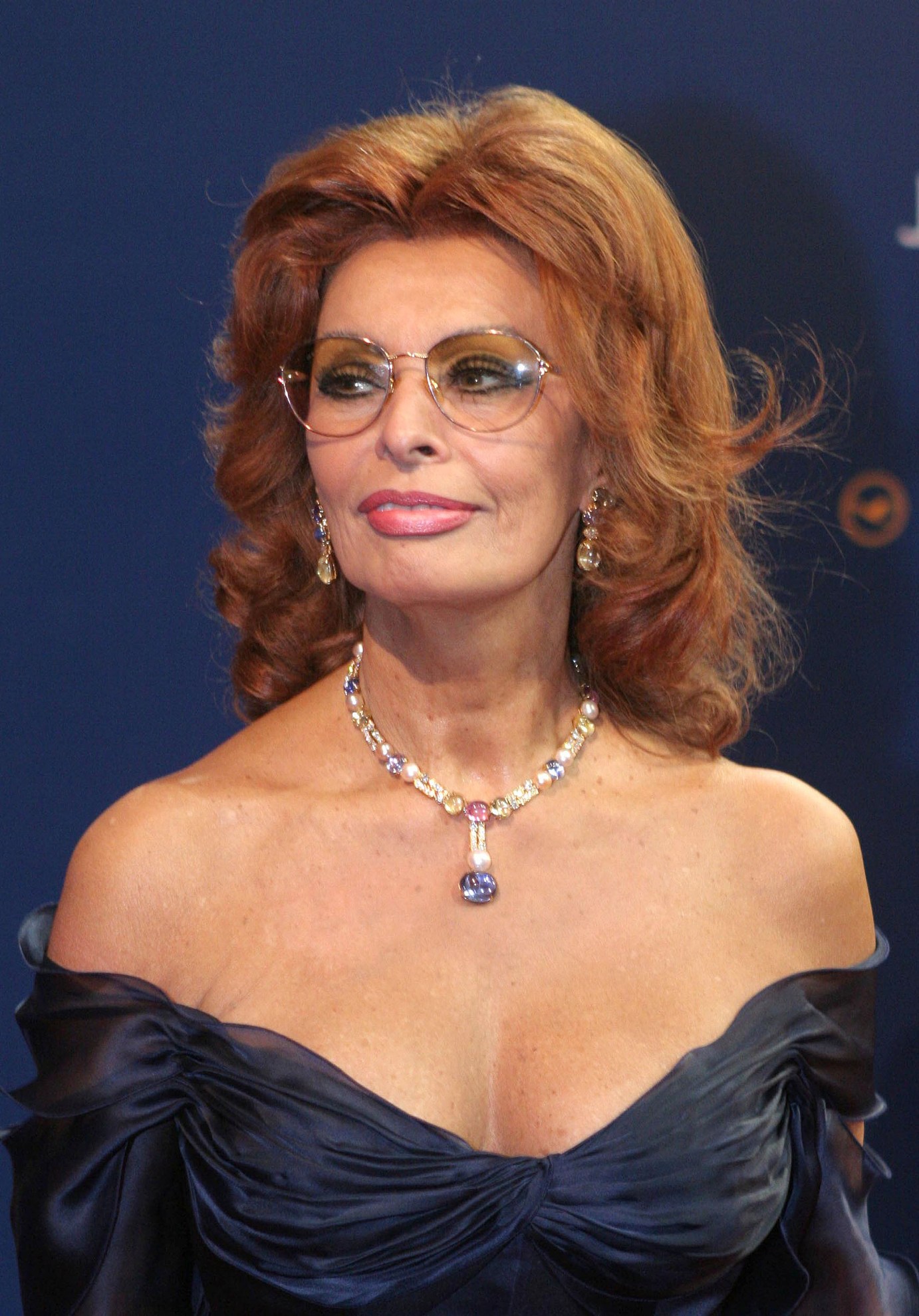