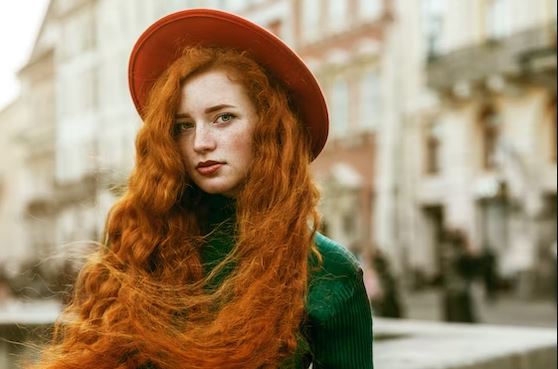 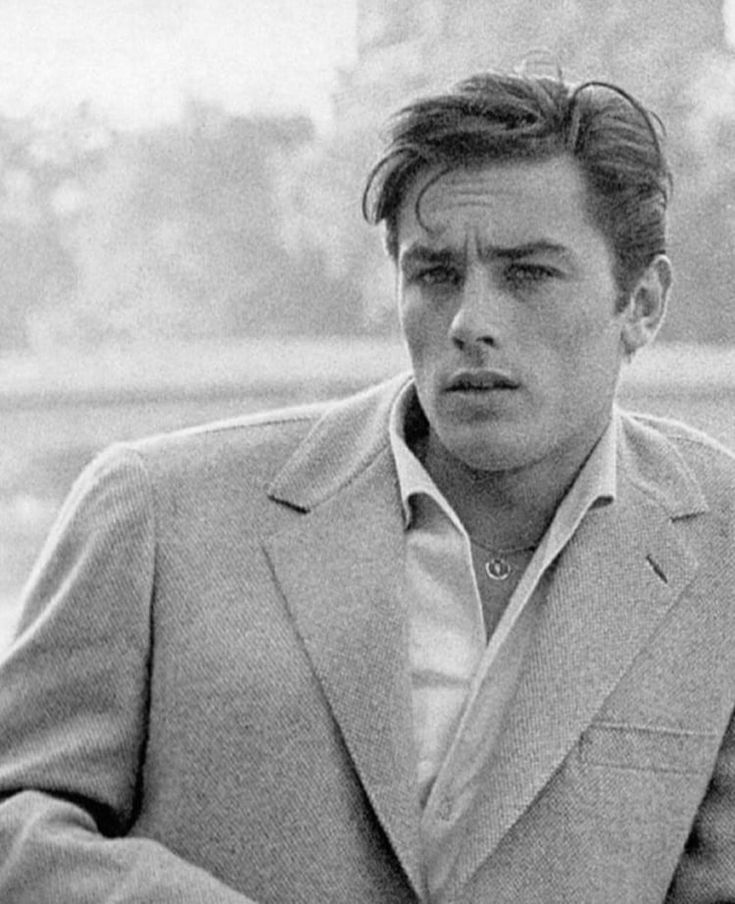 The Derrick name goes back centuries in Great Britain, and Lance (were he interested) could trace his family to numerous Dukes, Earls and Counts. But his particular branch of the family tree, while handsome, was not awash in land and gold, and hence his working-class London parents (both factory workers) brought up young Lance in a three-room flat in a narrow alleyway. Lance was handsome early and suffered constant attention from schoolmates, resulting in poor grades and dozens of fumbling romantic encounters -- until Miss Molly, a 32-year-old dressmaker in the neighborhood, took him under her wing during his final two years of school.

Sensing the lad's escalating debauchery, his parents encouraged him to serve in the army between the two great wars. He saw only minor skirmishes as a radio operator stationed in Algiers, advancing to the rank of Staff Sergeant.

His good looks, sharp mind, and smooth demeanor soon got him transferred to a training unit affiliated with the Secret Intelligence Service (MI6). Over the next 8 years, he was assigned clandestine work in Berlin, Rome, Madrid, Paris, and Brussels.

A handsome lad from childhood, his appearance draws constant attention, making some clandestine roles impossible without the help of a disguise. He loves to chat and drink and carouse, but he's a trained professional and (almost) always stays focused on the mission.

He acknowledges his sworn duty to MI6 and the burdens that come with it -- including the fact that his face is on wanted posters all over Berlin.

He acknowledges that his tendency to quickly decide to act rather than plan may be the flaw that gets him killed some day.

His weapon training is relatively light -- he finds the act of killing quite unpleasant, no matter the circumstances -- but he is quite fond of his 14-round FN Browning HP, especially when fitted with a silencer.

When working with a small team on a mission, his values require that each member is defended from harm or embarrassment.