A Hunter - The Reckoning campaign run by Cullen

DP plows snow and gives a guy a jumpstart.

Linda makes a big breakfast for Clark and Eugenia, has some minor drama at work, a girl scout meeting with Eugenia, and a lovely dinner with family.

Jonny grooms himself, goes to work at the gym, picks up the gf from school, goes motocrossing, and later hangs out with his gf. 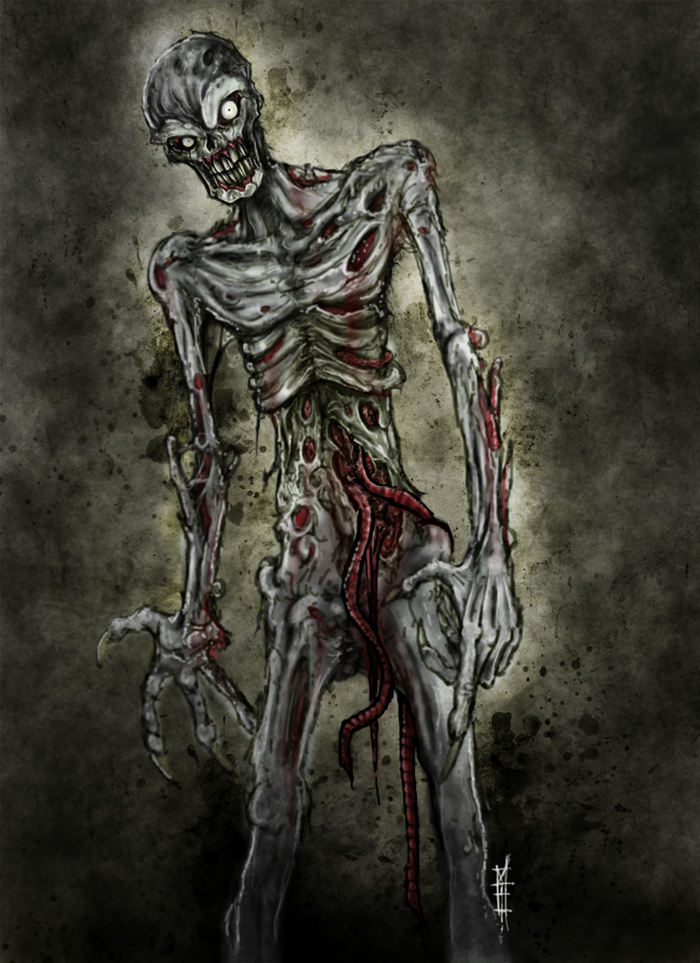 Linda makes breakfast, drops Eugenia off at school, and stops for coffee on the way to work. That night, bowling with the "girls".

Everyone goes to the bar. Jonny negotiates a lucrative marketing deal for 'PowerThirst'.

A note written up by DP Sunday night after the party returned from Gaylord:

Dear Ma and Aunt Ruthie,
If you've found this, it probably means I'm gone one way or another. Please believe I was just trying to help people, like always just trying to do right by everyone. You've probably seen the paper and heard in the news about the tussle that happened at Boyne City Lanes last Friday. I was there. I went there to do some work. Some out of towner had a busted radiator. As I was getting there I heard something, a voice, maybe god, maybe Pa, doesn't matter. After that voice I was able to see things and do things that others aint. I think I'm sort of like those jedi guys in the star wars movies. I haven't lost my mind and I'm not alone. As crazy as it sounds I've joined up with a woman from the DMV named Linda and that motorbike kid, Johnny something, and some woman that I think works for the government. They have powers too. We're going after something unnatural, monsters, zombies or something. Crazy. We keep talking about how it's straight out of that movie you love, the night of the walking dead. Sunday morning we saw two graves turned out at Peaceful Slumbers, which confirmed the zombies. That night we drove to Gaylord and found more of the bad guys in some club called the Black Pearl. With any luck I'm just off saving the day and I'll be back for dinner before you two finish arguing about your last game of canasta. But don't wait up and take care of eachother. I love you two.
Love,
DP