The slave world of Darkard on the edge of known space is owned by the Watari corporation. Dartarous (population 500) is a simple mining colony on this lonely planet, with a thin atmosphere and 150% Earth gravity. The founding leader of the colony is also named Dartarous.

300 people are in the mining crater daily.

With their labor, many of the miners are paying ancestral debts accrued 80 years of war. Peace was achieved in this sector four years ago, but these miners are, in effect, enslaved.

The mining operation has been going smoothly, with refined ores and alloys going to support Watari.

Recently, however, evidence of an ancient civilization has been uncovered, and Watari is sending men and materials to unravel its mysteries.

TL9 and TL10 equipment is allowed. TL11 is classified/military only and requires approval of the GM.

You are probably human, but the GM is ready to entertain other sci-fi species, cyborgs, etc. Contact the GM for approval of your concept if you are going a non-human route.

You have been working at the mine for at least two years, and have an ongoing Duty to support your leader Dartarous. You may be paying an ancestral debt accrued in the war, or you may be Watari corporate, or have a military background.

You are required to have some sort of Mining expertise, whether it's Metallurgy or Mechanic or Management, etc.

You are advised to select one or more of Engineering, Pilot, Navigation, Sensors, Military Rank, Leadership.

The party wakes up to the alarms going off seismic sensors are going crazy, something just fell out of the sky and crashed in to the dig site, ash and debris is settling as an eerie glow from deep below the cliff side is seen from the pods away from the dig site.

People are running to stations.

Party meets up outside the pods: one medical officer who slept in his suit again and was ready to get out first, a synthetic who doesn't need a suit, and a mine-mech operator that helped open a stuck pod that had no power in below freezing conditions.

The dust settles and forms to the inanimate objects that it lands on - conformed, melded to the surface.

Through Dartarous' help the party finds that it has a crystal structure that can be separated with sound.

Freezing temps cause some NPCs to perish. There's a morale crisis.

The party exits the pod, helps a pod get power up and running.

Jasmine (now wearing baggy coveralls), trying to be helpful, delivers a tool kit outside to DeWayne and Stan as they try to break through a dust-encrusted pod door (the armory).

At dawn, while DeWayne works on the pod, Stan and Jasmine jog to the rim of the crater to see what landed.

But then, the red-brown Mars-like environment adjusts, becoming silvery mist. As they approach the mining pit, the temperature rises. The smell of the air changes - less rust, more water.

Jasmine hears movement in the mists swirling in the mining pit - a collection of bone-scraping, chattering movement sounds. 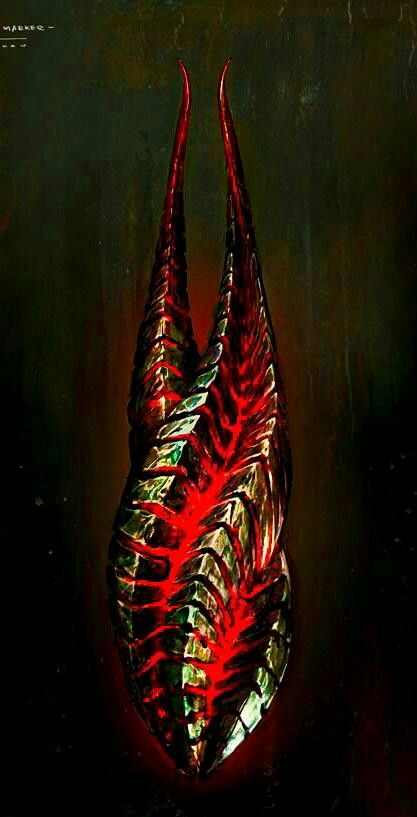 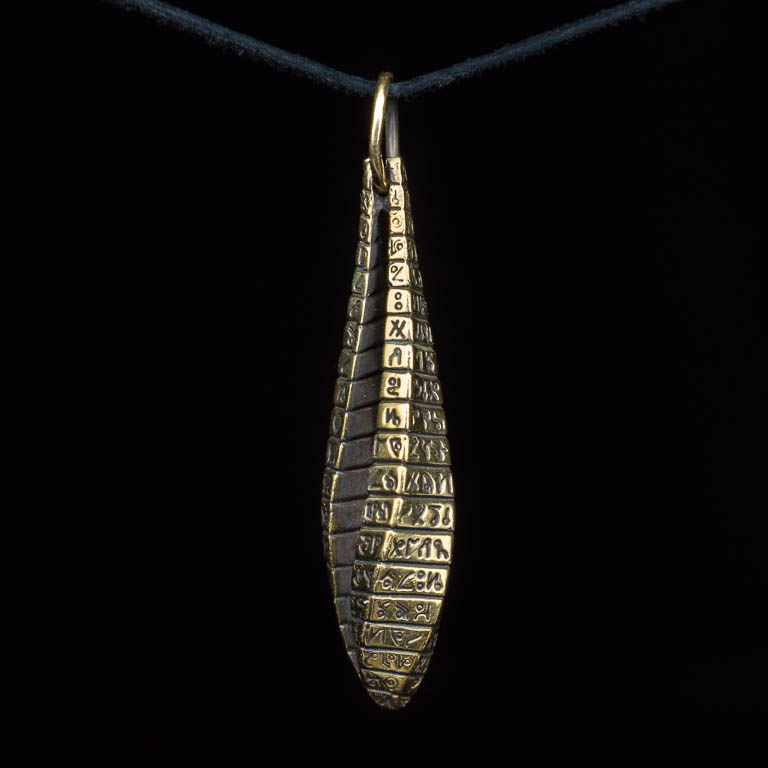 Jasmine and Stan, at the edge of the crater, observe movement. Crawling heads are emerging from buildings. Two are on the rim nearby, flopping like beached octopi. After a quick conversation, Stan decides to slay them with his laser pistol and Jasmine carries them back by the nerve-bundle tentacles.

In Stan's infirmary/research lounge, the "heads" are analyzed. Jasmine recognizes them -- they're mine workers' heads. They have some of the black crystalline metal material inside their brains.

DeWayne shows up and is shaken by what he sees. A whiskey helps.

The Big Boss then assigns the trio to go look in the crater and see what happened. Once the lightning storm stops (!), they head to the rim. Mosses and grasses are growing, utterly unknown on this planet. And they're visibly growing, stretching out into larger plants. The floor of the crater is becoming a misty jungle. Someone mutters "terraforming..."

DeWayne goes back to the base to retrieve his mech and new coveralls for the rain-drenched Jasmine and then the team descends the muddy slope into the now-verdant crater floor. Stan and DeWayne wrench open a building to retrieve a roll of cable while Jasmine attempts to communicate with a pair of crawling heads, to no avail. When the follow her, Stan is forced to laser-slay them as well.

As a potential countermeasure/warning, Jasmine picks up a fried head and the team enters the huge sloped mining tunnel, illuminated by DeWayne's floodlights.

After a distance they spot a humanoid. He's a miner, but covered in black, except where flesh has been burned or rotted away, revealing bones. The miner approaches, pick-axe in hand, as Jasmine tries to communicate with him, again to no avail. The creature attacks, and DeWayne thumps him with a mech claw, after which Stan peppers him with bullets.

Moving deeper into the pit, with crawling heads scrabbling around nearby, the team enters a supply/office room with a bizarre object suspended from the ceiling. This, reports Jasmine, is the most likely source of a plaintiff "help me...." that has been registering over comms occasionally. The object pulsates, drips blood, and is mostly encased in black metal. Weird, unfamiliar runes decorate its edges.

As the crew debated whether to do anything with the cocoon, Stan scanned it with his medical equipment for signs of life and sent a comm to his CO about it. DeWayne suggested going deeper down to a nearby power relay station to try and restore power to the mine and restore some sense of sanity to his upturned reality.

As they were about to leave, Stan got a return comm, ordering him to return with the specimen at once to the main loading bay to be loaded onto an incoming company ship. This news seemed odd to Jasmin and DeWayne as they believed company visits to take the better time of a day and usually these visits were forecasted.

DeWayne gathered up a large mining freight cart and positioned it beneath the cocoon, keeping his flood-lights on a mine-shaft where they heard a scraping scrabbling sound approaching. The shaft emitted a half-humanoid zombeast as DeWayne extended his core drill above to free the cocoon from the 20' cavern ceiling.

The beast approached despite Stan's igniting laser fire. Jasmine threw herself at full-speed into the approaching abomination to prevent harm to Stan. She was brushed aside slightly scorched and Stan fired through the creatures neck as it bore down and failed atop him.

Moments later, as Stan and Jasmine brushed off burning zombits and Stan lamented not being able to help her with her wounds, DeWayne lowered the cocoon into the cart. He then began tying the cart to the cable to the surface and rigged some of his flood-lights to shine behind Ol' Gerty as well as ahead. Stan and Jasmine examined the cocoon closer, noting that some of the alien glyphs appeared to be glowing, which Stan noted his CO warned him not to touch.

DeWayne started pushing the cart back up the main tunnel towards the awaiting newly hatched jungle above, while Stan watched another armored zombie-miner approach from behind and Jasmin spoke soothingly to the cocoon which had appeared agitated when the zombeast attacked Stan.

Part way out a number of scrabbling heads were encountered and Stan fried a few away with a volley of laser-fire before one got into the cart with Jasmine and the cocoon. Jasmine had a brief tousle with the head in the cart, aided by DeWayne's water cannon. Stan trained his gaussian rifle on the pursuing zombie and riddled it with a few dozen needles. Jasmine flung the head from gnawing on her synthetic arm, to beneath Ol'Gurty's iron foot where it's second existence was snuffed out.

DeWayne then kicked his rig into agility-limited cruising speed to get out as he'd reached his capacity for the horrors overtaking his mine. The pursuing zombie eventually fell, but not before tagging Stan's armored arm with its laser-crowbar. He then began jogging after the others up the tunnel.

Jostling up the tunnel, Jasmine soothed the cocoon and somehow began to communicate with it. It asked for her help encouraging her to activate the final glyphs. She did so despite DeWayne's protests.

The tunnel was bathed in blinding light pouring from the mining cart.

The light subsides and reveals that the cocoon has melted away into goo, and a strange humanoid rises in its place. Jasminepolitely introduces herself, and with effort, some basic communication is established.

Duty-driven Stan directs DeWayne to close the cart, and Jasmine and "Mr. Good" continue their rudimentary chat in the dark. She believes she understands him to say he is frm Klindar, an unfamiliar star system...

The party steps into a building to raid supplies, and Stan clears the threat of a few crawling heads before ascending through the jungle and out of the pit.

Meanwhile, a Watari destroyer-class vessel with highly advanced weaponry approaches the HQ, causing Stan to up the speed with which the party will deliver the cargo.

Over Mr. Good's vague warnings of "danger", the party approaches HQ and observe Pat and his bodyguards emerge from the Watari vessel.

Datarous himself greets the team on approach and inquires about the cocoon, which of course is now gone. After some discussion, Pat and the rest of the group resolve to help Mr. Good get back into the pit and retrieve some items.

Before departing though, the lightning storm over the pit begins again, and sensors indicate the entire mine area is being covered by some sort of membrane.

Assuming the storm will end soon, the party takes the opportunity to gear up in the armoury.

Back to the Mine

Stan leads the group into the armory to gear up. He finds 3 SkillChips for Jasmine, and even Mr. Good picks up a laser rifle.

The party loads up into a halftrack flatbed and ascends to the rim of the crater, where the storm has ended and the great skeletal infrastructure of a growing cocoon dome over the entire area looms overhead. They descend in a rusty open air cargo elevator, with Stan outside the cab, alert as always.

Upon landing, smoke grenades go off and monstrous humanoids attack before the party's planned inventory raid for explosives can even get started. After Mr. Good dispatches one of the foes, the party bolts, and enters the mine tunnel.

As the tunnel narrows and the party begins planning for continuing on foot, the vehicle chassis comes under attack by two-foot monstrosities with powerful tentacles. Stan jumps down and gets tangled up with one immediately. Jasmine jumps out and is much too weak to help but tries really hard while DeWayne prepares Bertha.

Finally, Mr. Good slays the critters, but Stan's armor is badly damaged before it's over. 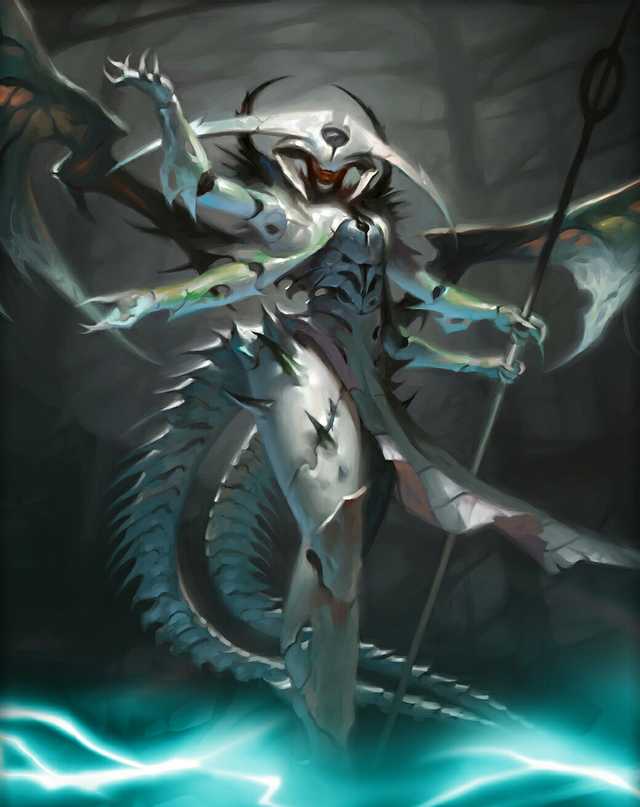 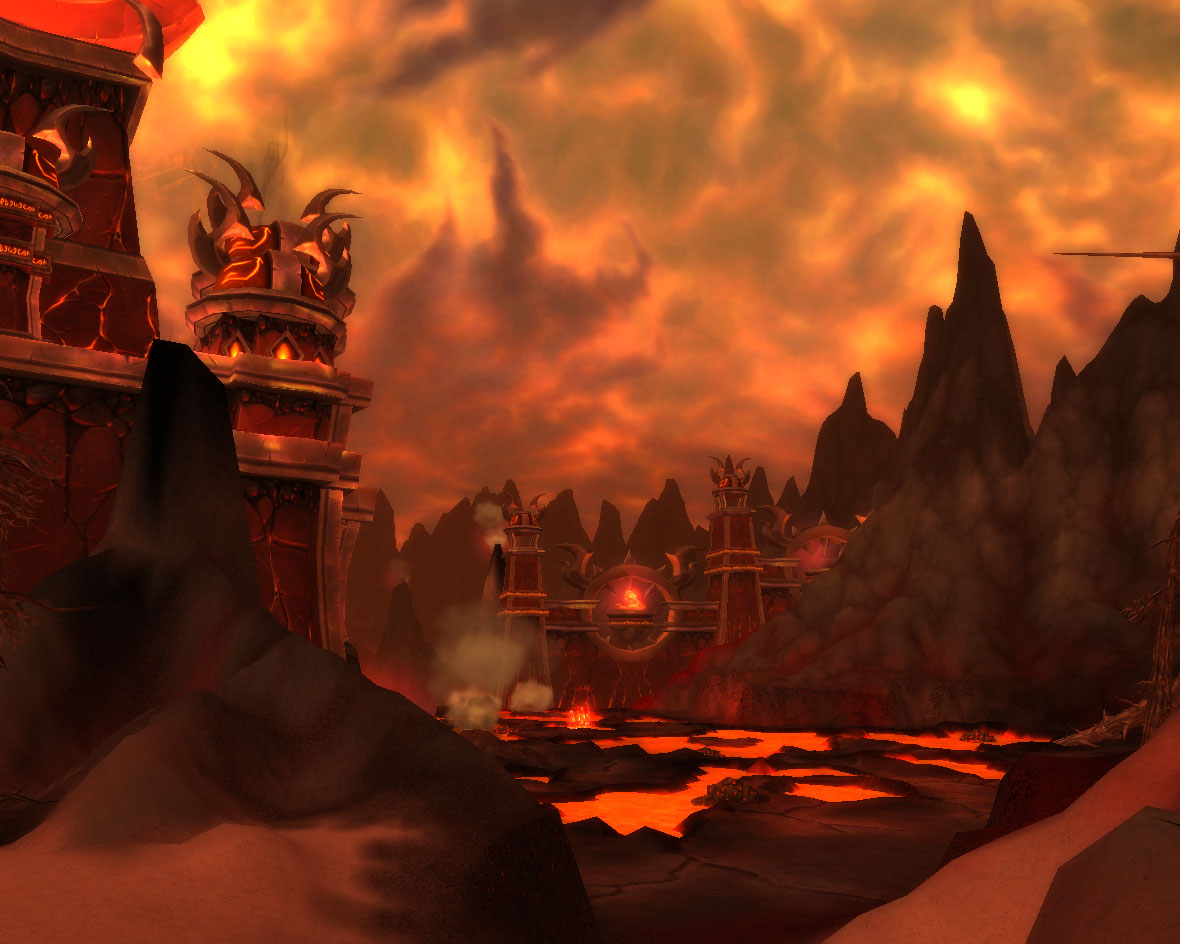 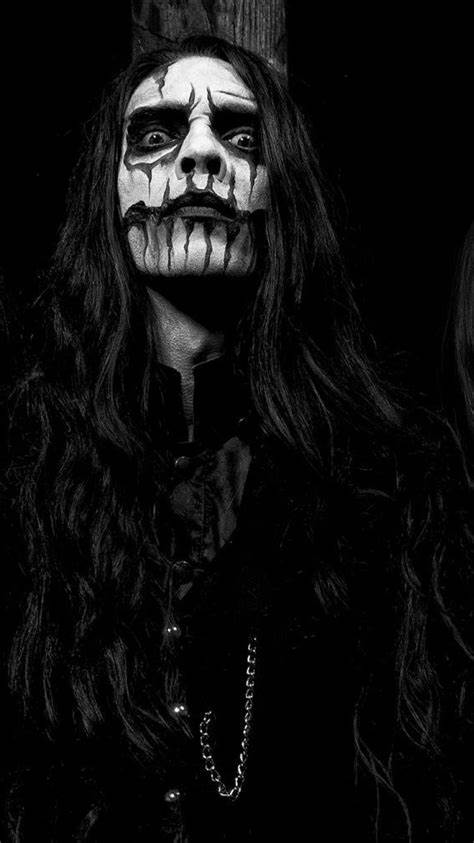